Coaching With Chris & Dave At Bonehill

Plenty of action at Bonehill Mill while coaching with Chris and Dave last week. We sat on the early numbers on Dales Pool and with over 20 anglers also fishing a match on the lake it was a good test, as it was much closer to match conditions.

The guys were clearly very proficient anglers already, so this was more of a fine tuning session, plus some extra tips and tricks with baits and feeding. They predominantly wanted to fish bomb and pellet, plus hard pellets on the pole and some corn down the edge later on. Oh, and a bit of method feeder and paste fishing for good measure!

Fish were cruising and swirling all over, but still took a little bit of working out at times. I felt we sorted a few things out and soon had pole elastics stretching and rods bending. The fish weren’t the easiest to catch, which ensured we had to work hard for every single bite. After a really interesting and enjoyable session, they both heaved out quality nets of fish for the cameras.

Once again I must say a big thanks to Neil at Bonehill Mill for having us. It’s a great venue for catching hard-fighting carp on a variety of tactics. 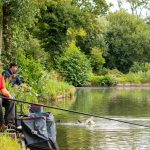 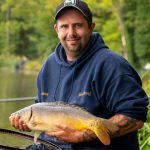 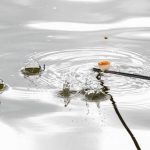 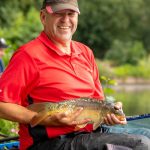 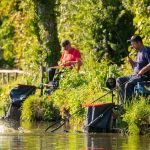 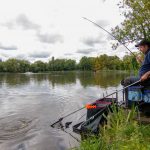 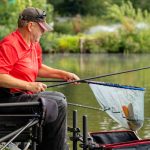 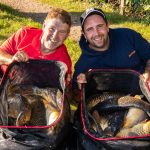