Coaching On A Winter Canal 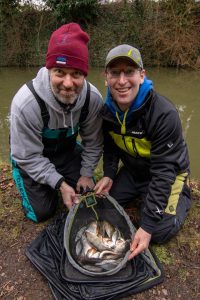 I had a really nice coaching day on the Oxford Canal with Paul the other day. After such a cold snap it fished surprisingly well, although the bites were very shy at times.

We fished a mixture of baits to get the most out of the day. Kicking off on bread at 4m Paul had a small hybrid on his very first cast. A few dumpy little roach followed before trying his chopped worm swim. Roach and perch were on this line immediately and a tiny piece of worm was definitely best. He also managed a couple on caster over the top, which is a bait he hadn’t used too often.

All the while he was carefully priming a swim at the base of the far shelf, regularly loose feeding a pinch of squatts over Dynamite Frenzied Hemp Match Black groundbait. He was soon into small roach on this line with a flouro pinkie being best on the hook. After a few boats had passed the fish increased in size and gave him a nice run of bites before the end.

I couldn’t resist setting my tackle up as well! My bread fish were half the size of Paul’s and my squatt swim was surprisingly quiet, but I did manage a cracking roach down the middle on caster. It was worth setting up just for that one nice fish!

I thoroughly enjoyed the day and I’m sure Paul went away with plenty of tips and tricks for his next canal outing.

It’s a great time of year to target the canals, so if anyone else fancies a session, please don’t hesitate to get in touch! 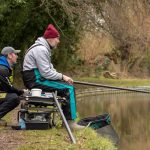 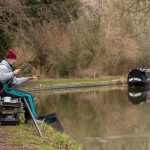 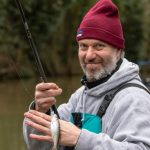 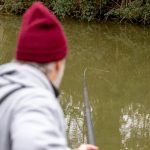 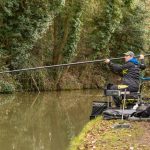 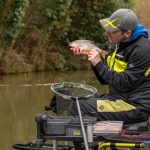 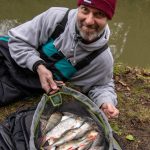 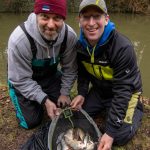