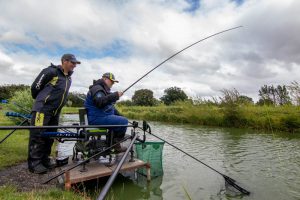 I’ve ran quite a few coaching sessions at Tunnel Barn Farm lately and last week was another enjoyable one with Steve.

We opted for some noted pegs in the teens on Jenny’s Pool, which is unbelievably somewhere I have never ever drawn or fished myself!

After loads of overnight rain and more heavy showers forecast I had a feeling the F1s could be a bit moody. That was confirmed as his first two fish were lovely big mirror carp! Several more quality carp like this followed, but Steve also had his fair share of F1s of all shapes and sizes.

We fished mostly with pellets and casters and concentrated on short fishing, down the edge and shallow down the middle. Converting all the swirls and activity into bites proved really interesting and I think Steve was surprised how we ended up catching them. The shallow fishing was particularly addictive as there are so many little tips and tricks to keep the bites coming.

We somehow managed to dodge most of the showers and got a timely catch shot. A great day with a great guy at a great venue! 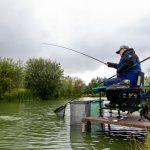 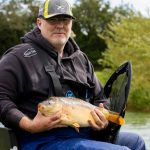 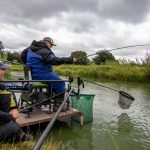 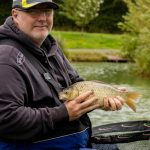 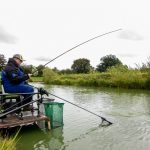 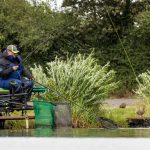 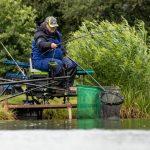 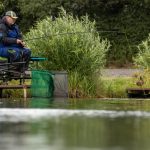 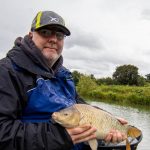 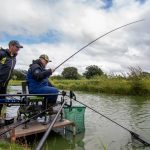 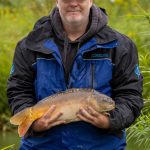 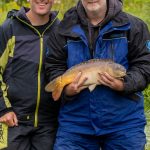 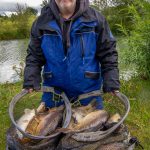 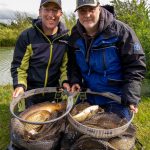 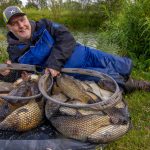