A New PB For Graham! 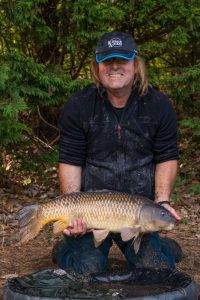 Last week Graham and I managed to dodge the wind and rain and had a brilliant day at the one and only Rolf’s Lake in Oxfordshire.

Graham is a pleasure angler who tackles a variety of waters and was looking forward to our session at Rolf’s, particularly when I explained how big some of the carp could potentially be. Before our day his personal best was a 12lb carp. I was confident we would get a fish to at least match that!

After a feisty 8lb common, his second fish of the day went 14lb 6oz on the scales for a new PB. That didn’t take long! Slipping it straight back, more quality carp followed on a variety of tactics before an epic fight with a lean 13lber down the margins.

It was a strange day as the water was quite clear and the fish wouldn’t settle down the edge, so we reverted to the short pole and long pole swims before swapping rigs for a shallow set up. Just as I was beginning to doubt we would catch up in the water, his float dipped and the resulting strike saw just a couple of feet of elastic judder out with a very solid object hardly budging two feet below the surface. Then the fish realised it was hooked and put up a typical Rolf’s Lake scrap! Several times Graham got the fish near his net before it powered away again. After an epic fight he finally managed to coax the beast into the landing net and breathed a sigh of relief!

It looked like the biggest fish of the day and the scales confirmed it as he posed with a stunning 14lb 9oz common carp. A new PB for Graham and a great way to end the session!

A massive thanks to John Bennett and Rolf’s Lake for having us. 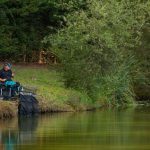 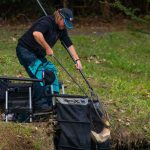 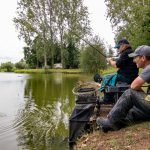 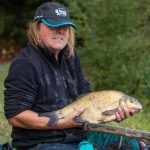 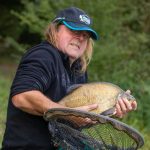 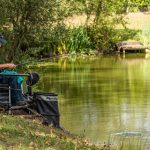 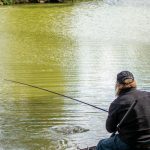 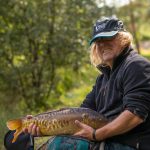 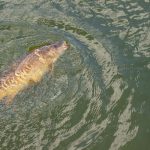 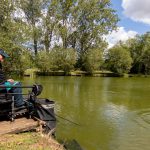 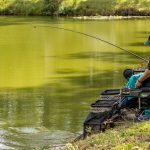 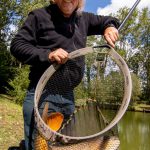 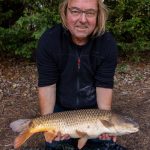 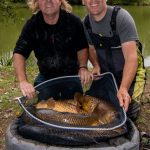 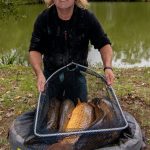 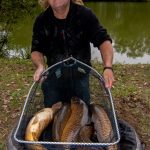