Tough On The Thames 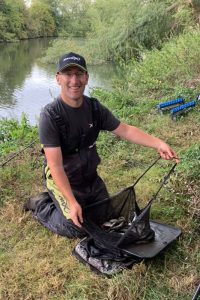 Just back from the three-day Thames Festival, expertly run by Paul Glenfield and his team. The river has been extremely patchy due to a lack of flow and it was so clear you could see the bottom 4ft down in places, but it’s still been an interesting and enjoyable few days.

I started off with a dodgy draw at Appleford, a really weedy peg below the pump house (AKA pike central) for 3lb 8oz and 8th in my 13-man zone. Lost count of the amount of pike I hooked, getting two of them out, popped them well downstream and still kept hooking them! Oh, and the end peg won the section with a massive 46lb of bream, but all the bream vanished from the river after Day 1. 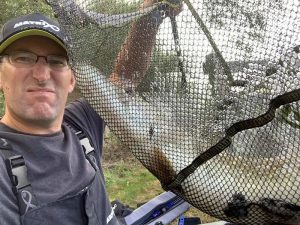 Next day I had a pike-free day at a very windy Abingdon and managed 8lb 9oz of roach for 2nd in my zone. It was so windy I could only hold 11m, but thankfully the roach didn’t mind.
A section win the next day at Culham was needed but, alas, it was not to be as I drew the dreaded Wood of broken dreams! I managed a whopping 2lb 8oz, which beat a few in the section, including either side, but not the finale I was hoping for. 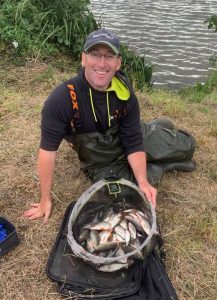 So only one pickup and two tough draws but it was still nice to finally fish the event. Looking through the weights I’d definitely not drawn too clever but had the three best weights off my pegs. Dave Harrell DNWed off my peg at Appleford and there was a 1lb 10oz off it today. Just 4oz and 13oz came off my peg in Culham woods, so my 2lb 8oz off it was mega(!). I’m trying to squeeze out some positives as I don’t actually think I fished too bad! I ended up 37th out of 78. No great, but not a disaster. Hopefully it’s just a warm up for next year’s win. 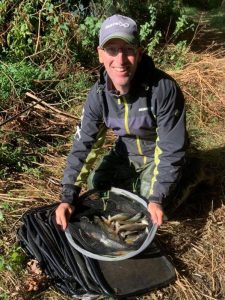 The presentation went really well with loads of raffle prizes and I know everyone appreciated the time and effort. Paul even sacrifices fishing it himself to ensure we all have a good festival.

Getting bites was hard for most of us, but we made up for it at the post-match buffet. I’ve never ever seen so many of us unfit anglers scrambling for grub! 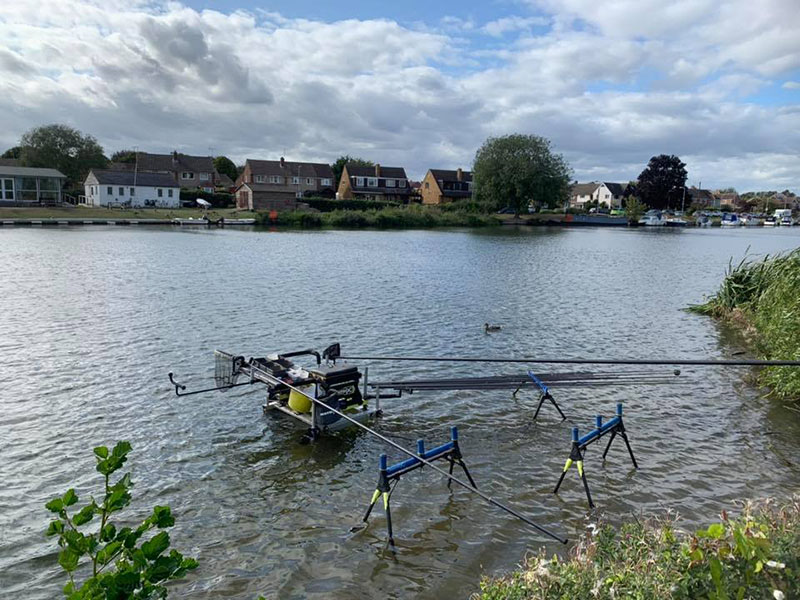