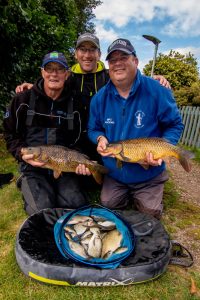 Just before jetting off on holiday I spent a lovely day in the company of Ray and Arthur at Overstone Lakes. They told me their local water can be a really tough venue to crack, but I like a challenge and was really impressed with the place, which is also surrounded by some stunning lakeside properties!

Silverfish were their main target and it was nice to see them both sliding the net under some nice skimmers. A timely switch to chopped worm really worked well on the day, too, and proved a bit of an eye opener.

As the session neared the end they both switched their focus to the bigger carp showing out in the middle of the lake. Ray was first to bag a hard-fighting common carp on the Method Feeder and I was made up to see Arthur slide the net under a similar sized specimen of his own after an epic fight!

A great day in great company at a really nice venue! 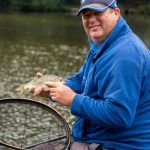 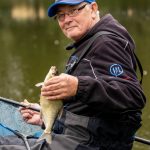 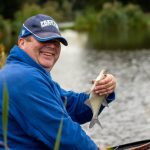 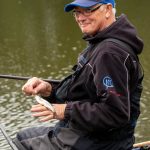 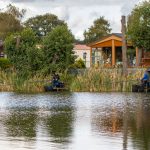 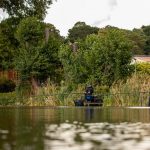 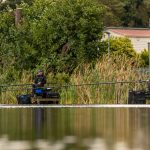 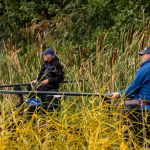 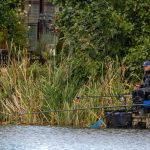 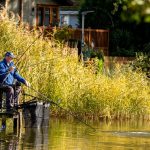 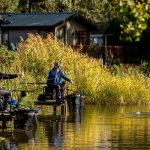 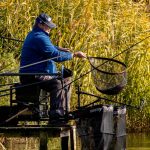 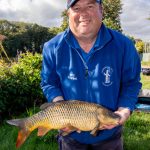 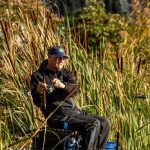 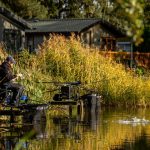 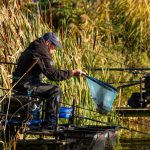 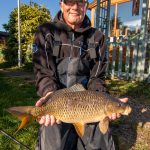 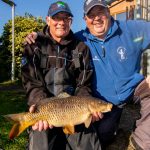 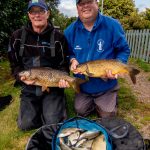 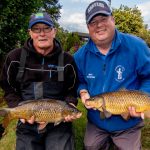