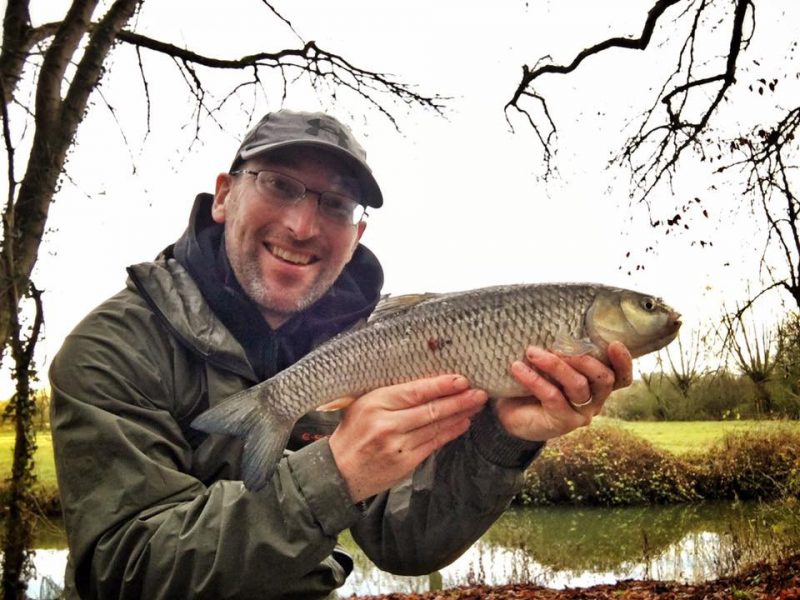 A really quick afternoon session lead to this beaut – my first ever lure-caught chub! 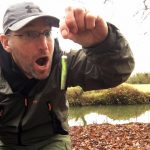 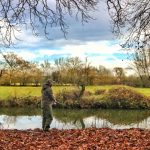 I was originally headed for the canal, but fortuitously forgot where I was headed and, rather than turning back, I dropped on a nearby little bit of river instead.

It was a great chance to try out my ‘ned rig’ lures, which I’d had for yonks but never had a free minute to try. Five minutes later and they’d clearly worked as it was rubbadubba chub time!