A Great Session At Makins 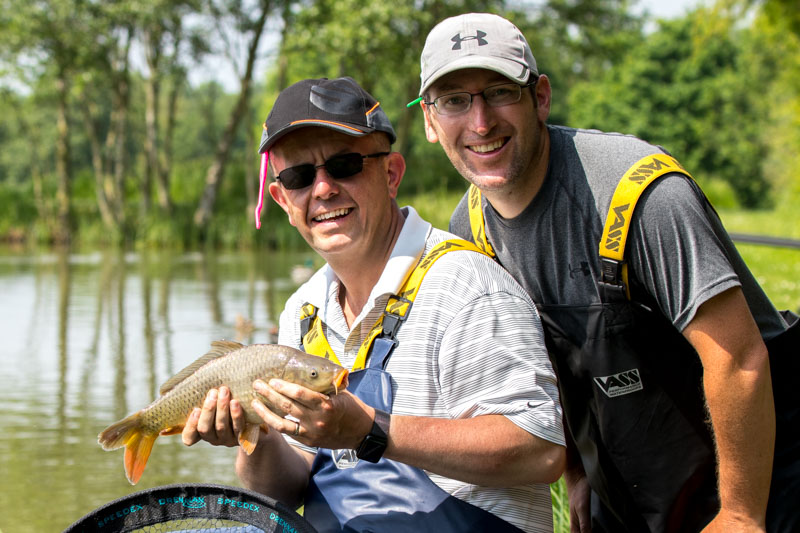 I fished the Fish’O’Mania qualifier at Makins Fishery yesterday and knew I’d struggle after pulling out peg B11 on Lake 2. I managed three nice carp for 27lb on the wag and pole shallow, plus some nice skimmers, but quickly realised I wasn’t going to win anything doing this. I’d brought a load of old casters and some worms with me just in case I drew badly (yes, it sometimes happens!) and with nothing to lose I decided to bladder the margins and long pole with them. Sadly it never worked this time, but nothing ventured, nothing gained…

Well done to Adam Richards winning off Lake 3 with 150lb and unlucky to Lee Mushy Farmer for just missing out yet again from a few pegs away!

I’ve never been lucky enough to draw Lake 3 in a match (yes, really) but it was a great choice for today’s coaching session with Simon from Telford.

We’ve started close in with soft 3mm Green Swim Swim pellets, expanders and corn before catching on the long pole shallow with 6mms, then a few better fish using mugging tactics and finally a great run back on the short pole, this time with hard pellets. Thanks to Guru Makins Fishery for having us and also to Dynamite for the bait. Oh, and Mr and Mrs Swan and their five fluffy bambinos for being so photogenic! 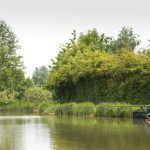 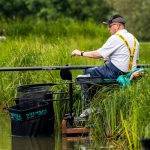 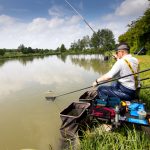 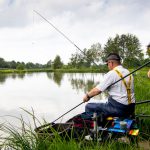 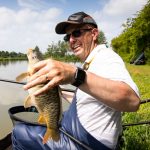 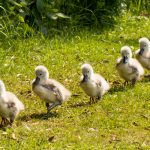 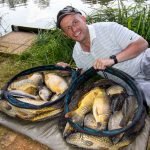 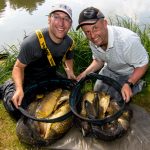