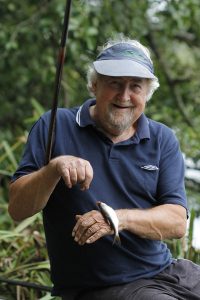 This week I got a phone call from a friend with the news that I never ever wanted to hear. Our dear friend Bob Taylor has passed away. I know how much he meant to Dave and he is understandably heartbroken.

For me, Bob was a true Hero and an inspiration. He ran the first open matches I ever fished and was ever present on the canal scene back then. He became a great friend and had us all in stitches with his antics – especially his barking, which made everyone look around in matches!

Later on he fought and survived cancer and even lost his voice box, but he doggedly soldiered on, driven in no small way by his determination to carry on fishing til he dropped. He lived and breathed fishing!

Bob also did loads for charity, running big fundraisers every year and also won a Roy Castle award for volunteering at the MacMillan Cancer Unit at Warwick, helping others going through the same ordeals he braved.

He was an angling pioneer and ahead of his time. He really knew his stuff when it came to maggot breeding and I still have some of the special dyes he kindly gave me. He caught big weights of small fish on the rivers with the pole, squatts and pinkies while everyone else was struggling to catch with big maggots and casters. It was invariably red squatts and red pinkies too! He could also catch a few on hemp and tares. His homemade groundbaits and secret additives were the stuff of legend and watching him fish a whip (for small and big fish!) inspired me so much as a kid.

He always asked after Mandy, Katie and I and I always loved deciphering his texts! I took Katie to see him once, but my biggest regret will always be not seeing him enough over the past year.

Bob, I hope they have plenty of red squatts in heaven as I know there is a stretch of river up there where you will be catching roach after roach forever. Love you Bob. You’ll always be my hero and I’ll never forget you! X 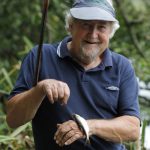 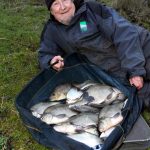 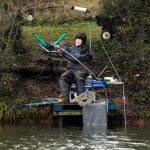 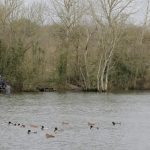 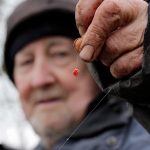 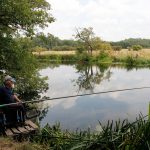 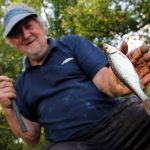 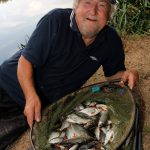