Coaching With Kevan And Darren At Makins

I had a really nice time on the bank with Kevan and Darren last week. We tackled the far side of Lagoon Pool at Makins Fishery, a nice lake on Phase Two and one of my favourites on the complex.

The pairing were really keen to push their game, particularly as they’d taken the plunge and entered a White Acres festival later this year. A big request was for me to try and help stop them coming last in that festival! Hopefully our session convinced them that they were in fact much better anglers than they gave themselves credit.

They also didn’t want too easy a session and certainly got their wish, as there were few signs of carp early doors and the lake’s normally prolific head of skimmers had also shut up shop. Even chopped worm and caster wasn’t tempting much, although I had a quick go and promptly nabbed a 10 pounder first drop – much to their amusement!

After some tactical switches some quality carp eventually began to show and the sport got progressively better. At the end of the session they’d both got a quality catch for the camera and one that they’d both worked really hard for.

A big thanks to Alan and his staff at Makins Fishery for having us. It’s a tough venue at times, but also a rewarding one once you get it right! 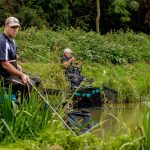 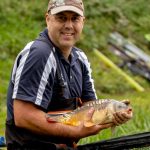 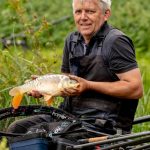 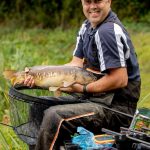 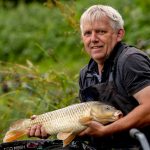 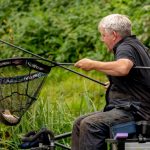 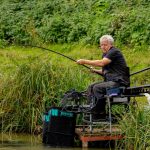 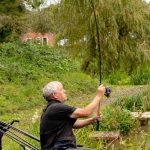 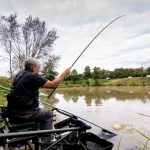 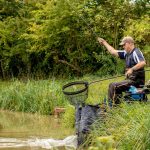 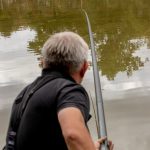 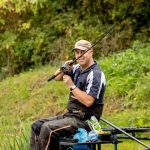 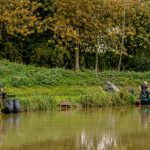 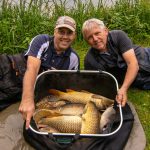 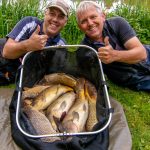 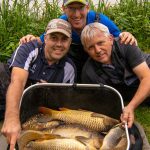