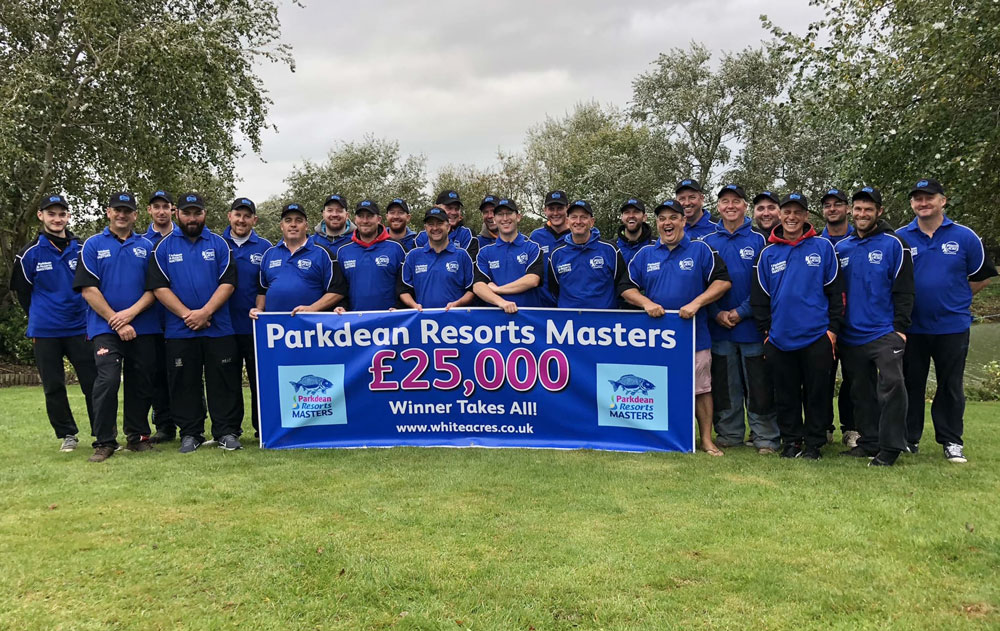 Well that was a rock-hard four hours in the Parkdean Masters Final!

The fish had clearly followed the wind as no one has caught much up our end of Jennys. I drew peg 47 with Paul Holland, Tom Edwards and Dale Shepherd in my four-man section.

I couldn’t get a bite on anything and as no one else was either I got off my box and set up a roach rig. Still no bites on caster until… clonk… foul-hooked a 5-6lb carp! Took some getting in on an 0.10mm bottom and 6-8 Slik elastic! 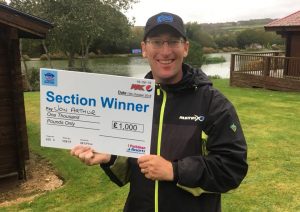 After that I managed to eke out a few pounds of bits and plonked 9lb on the scales, which was just enough to win the section and scoop a nice £1,000 cheque!

Well done Craig Edmunds on the win from peg 21 and also to Clint Elliott and everyone at White Acres for an excellently run event.

Thanks everyone for all the support and nice comments. It’s really appreciated! Time to drive home and see the family!