Here are a few photos from a really enjoyable day’s coaching with Chris at Tunnel Barn Farm last week.

We headed for House Pool and had a busy session catching plenty of F1s of all sizes. Chris starting on soft pellets and was instantly into fish. When bites became more difficult to hit we made a tactical change and once again he was back in business. We could have caught like this all day, however, I was keen to show him some other tricks, so a switch to maggots was called for.

It didn’t take long for the maggots to work their magic. The fish were noticeably bigger as well. In the latter stages he swapped to a shallow setup and, after a few important tweaks, Chris was in full-on bagging mode!

I certainly had a great day and I’m pretty sure Chris did too as he cradled two brimming nets of fish for the camera.

A big thanks to Tunnel Barn Farm for having us. If anyone else fancies warming up with a nice autumn/winter F1 session, feel free to get in touch! 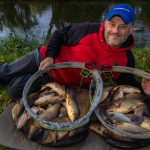 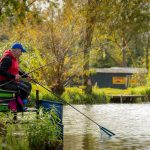 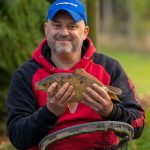 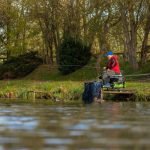 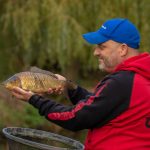 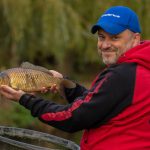 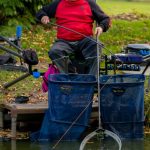 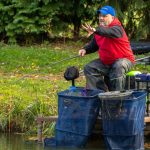 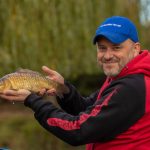 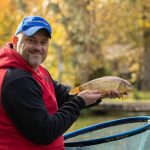 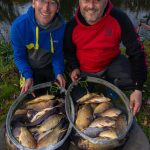 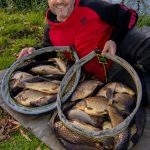