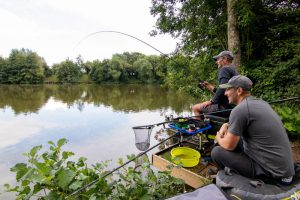 A few photos from yesterday on the terrific Horseshoe Lake at Jubilee Pools with Richard. Neither of us had visited the place for 20 years or more and were both blown away by just how much it has matured in that time. I used to fish here as a junior and expected it to look much smaller than memory, but it was the complete opposite and bigger than I ever remembered. A real jewel in Leamington AA’s crown!

We spent the first part of the session targeting the open water for carp. Nothing early doors on the feeder but the occasional swirl saw a timely change to the pellet waggler. The fish were certainly not easy to tempt but every single one was hard earned and well worth catching. Ringing the changes with depths and feeding proved vital and the result was a string of handsome carp.

Each fish was between 6lb and 9lb and many of them appeared to have a bit of ‘ghostie’ in their genes, which perhaps explains why they fought so hard. They also had a massive fin to body ratio with some huge paddles and dorsal fins on some of them!

Horseshoe is also noted for its tench and crucians close in, so we eventually came off the waggler to have a look on the pole. Sport was slow on the pole on the day, certainly not helped by Richard playing all those angry carp and, to be honest, we were both so tempted by the exciting carp activity further out that’s where we spent the rest of the day!

It was great to get reacquainted with this beautiful venue. I’ve had a Leamington AA book for a couple of seasons now and cannot believe I’ve left it this long to pay the place another visit. If anyone else fancies a day at Jubilee please don’t hesitate to get in touch! 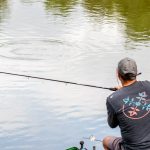 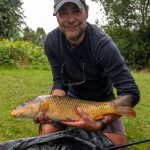 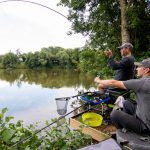 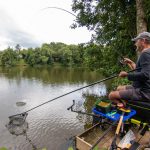 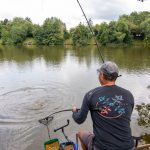 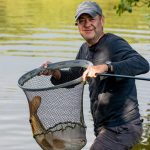 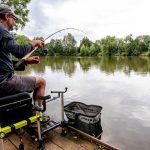 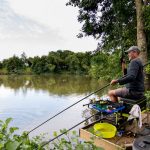 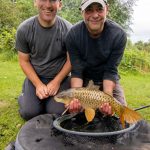 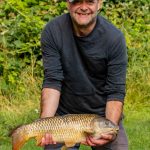