Fun Before The Lockdown! 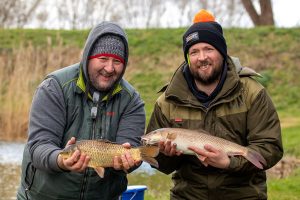 Hope you like these photos from my very last coaching session for the foreseeable time.

A week before the country was put on lockdown I met up with Stu and Chris at Decoy Lakes. A day’s pole and feeder fishing was the plan, so we settled on a couple of nice swims on Willow. Stu wanted a session on the pole and his dad Chris was going to have a nice day on the tip to celebrate his birthday.

Kicking off on a white popup, Chris was into a fish before Stu had even finished plumbing up! Fully expecting a carp we were all surprised to see a stunning barbel hit the net. If he never had another bite all day Chris was already made up with that cracking fish!

Stu kicked off on the short pole with soft pellets and was instantly into decent F1s. He must have had 10 in as many chucks along with a nice ghost carp that was a bit camera shy. The pair couldn’t have asked for a better start.

Meanwhile, Chris had now swapped to a small Method Feeder and was having plenty of action from carp, F1s and even more of those lovely barbel. He even had a couple right under his feet. A change to one of my Matrix Open Alloy Feeders also worked well and a natural coloured wafter seemed best on the day.

Swapping to the long pole saw Stu get another run of fish, plus a barbel or two of his own. The deep margins to his left then came into play and corn was the favoured bait. Not as many proper carp down there as I hoped, but lots and lots of F1s and a few late barbel.

The pair caught loads and hopefully learnt a thing or two along the way. A big thanks to Decoy Lakes for having us. It’s a fantastic venue and always worth the trip. I thoroughly enjoyed the day and it was a nice session to end on before the country came to an abrupt halt.

Thanks to all the fisheries and anglers I’ve worked with so far this year. I pray we can all get through this and resume fishing as soon as possible. Until then, stay safe and well everybody! 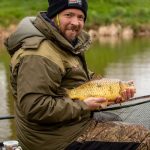 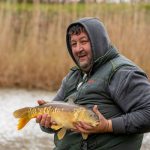 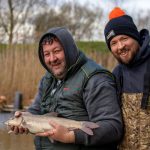 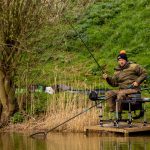 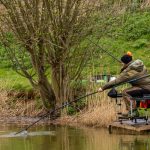 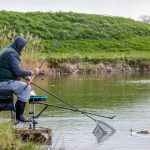 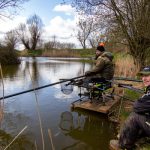 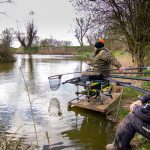 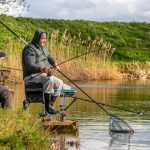 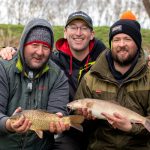