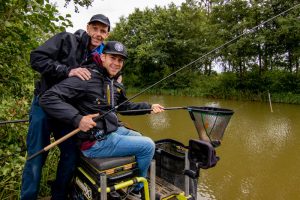 Last week I met up with Barrie and his son Sam at Alvechurch Fisheries for a coaching session. Barrie had fished many years ago, but this was Sam’s very first taste of the sport for his birthday.

A day on Arrow Lake was ideal as it’s comfortable to fish and contains a real mixture of species. I set them both up with my tackle and we kicked things off on Sam’s peg with an elasticated top kit and feeding with maggots. As expected, a few greedy little perch were first on the scene, but then Sam hooked and lost something much more substantial to get him interested! A few carp and big ide had now arrived and I think he was pleasantly surprised by what he was netting.

It was now time for Barrie to have a go and his first fish was actually a lively little barbel of over 1lb. Not a bad fish to start his day!

Once they were both up and running we progressed to fishing a couple of pole sections further out. Sam did particularly well to catch some big ide up in the water while Barrie’s swim responded better to sweetcorn at full depth.

I know Barrie was really keen to do some more traditional rod and line fishing, so I had a couple of waggler rods set up for them after a quick tea break. Even I was surprised how good this tactic worked on the day as they both caught some lovely fish on banded pellets.

We also had a brief go on the feeder just to demonstrate the differences between this and float fishing, but it was definitely a float day. That’s how the pair of them ended the session, each catching a hard-fighting barbel down the margins for a perfect end.

Considering Sam had never ever fished before and Barrie hadn’t been fishing for many years they were both brilliant. A lovely mixed bag of fish was their reward, including perch, roach, skimmers, ide, barbel and carp. Barrie has since been in touch to tell me that Sam is now getting his own fishing gear to continue his fishing experience!

A huge thanks to Alvechurch Fishery for having us. If anyone else out there wants to try fishing for the first time, please don’t hesitate to get in touch! 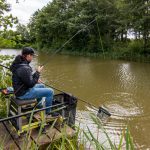 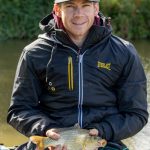 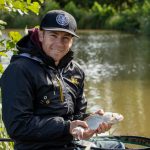 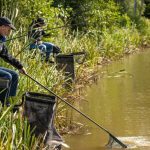 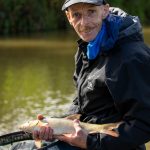 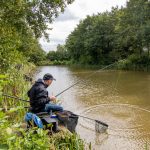 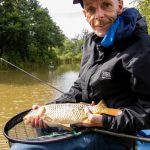 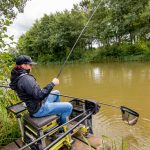 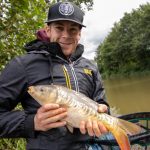 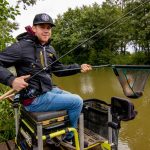 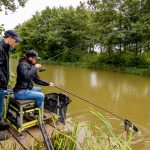 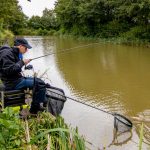 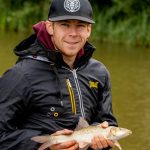 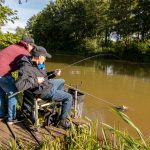 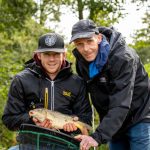 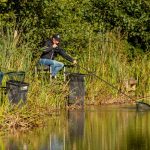 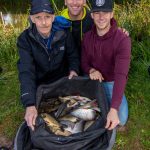 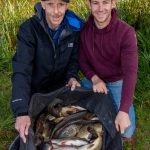